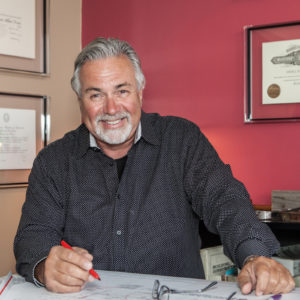 James A. Prisco is a registered architect in the state of New York with over 33 years experience in the construction industry. Graduating in 1980 with a Bachelor of Architecture from New York Institute of Technology, Jim worked for Norman Jaffe and Peter Keller as an apprentice draftsman. After working for various developers in the early 80’s as an in-house architect supervising large construction projects, including mid-rise condominiums and the reconstruction of a large turn of the century estate, Jim established his own practice in 1985.  From his original office in Island Park, Jim worked on custom residential projects, night clubs, car and boat dealerships, restaurants and food stores, hotel lobbies, churches, and condominiums. In 1989 the office moved into a converted sail loft on the waterfront in Freeport and stayed there for 15 years. Designing the first Infiniti car dealership on Long Island, the firm went on to design additional dealerships for Infiniti, Ford, BMW and Suzuki. Boat dealerships were designed and built for Wellcraft, Hatteras and Viking. Many custom restaurants were completed, design/build from Montauk to Manhattan. Prior to hurricane Irene, the office was moved to the central business district of Nassau County in Garden City. After the storms, generator installations became popular and were designed for custom residences, airplane hangars at Republic Airport and department stores. With a passion for waterfront development, many homes were designed in the coastal areas. Since Super Storm Sandy, over 100 home elevations and flood repair work for FEMA compliance has been run through the office. Working with the Governor’s Office for Storm Recovery (GOSR) and the people at New York Rising, the firm has procured grants for home elevations through the preparation of 6100 reports filed with the agency.

Devoting time to the betterment of the practice, Jim has served on the board of American Institute of Architects Long Island chapter as a director, treasurer, vice president and president of the chapter.

Also much has been given back to the community through charitable work with the television series George to the Rescue where those in need of architectural work without the resources are helped. Recently Jim has worked as an architectural on-set consultant to the production staff of a major motion picture “Demolition” with Jake Gyllenhaal directed by Jean-Marc Vallee. 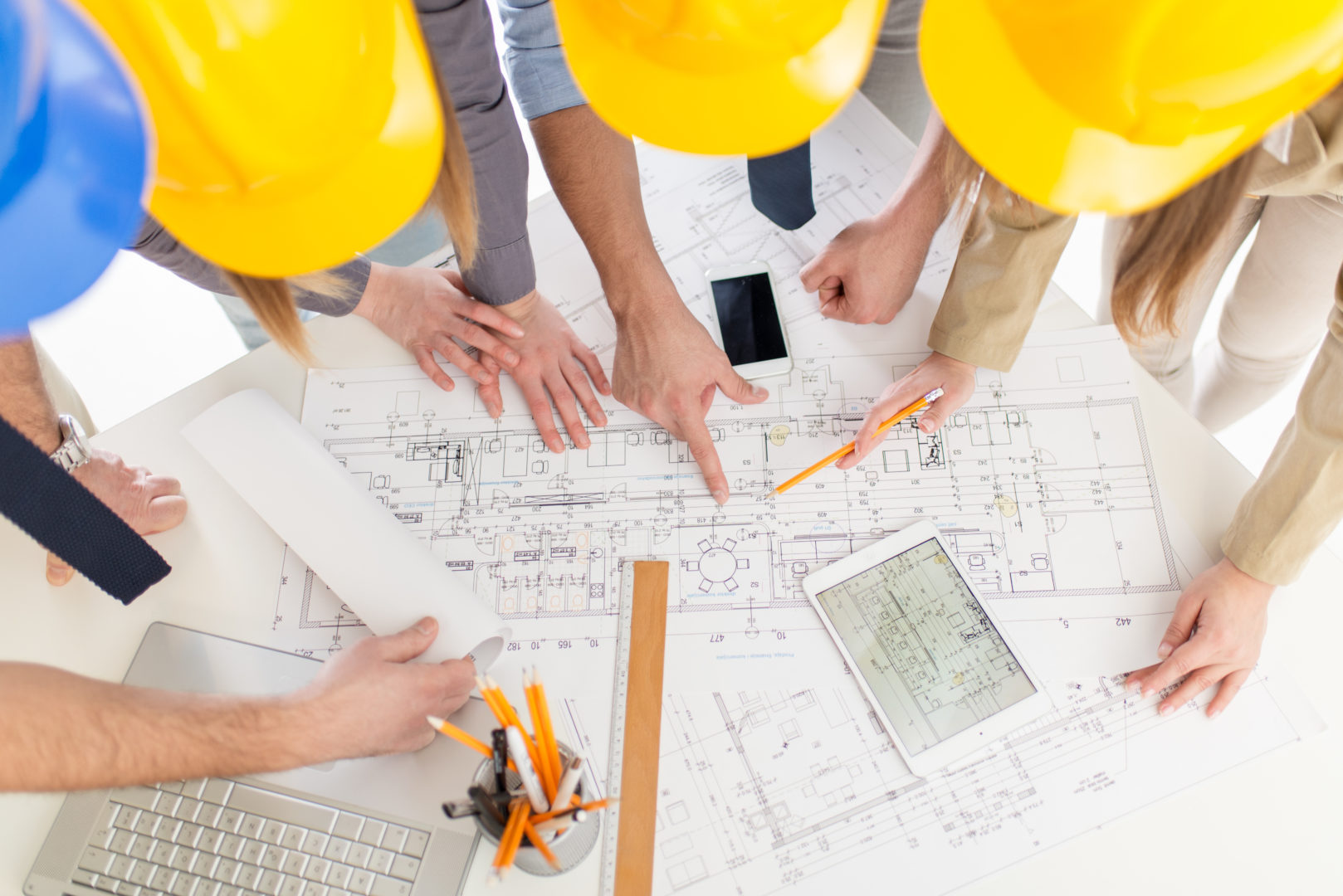